Western Painted Turtles grow to be the largest of the painted turtles (typically 6-7 inches). They range from Canada to Mexico, so adults, once acclimated, make very good outdoor pond turtles in all climates.

An excellent choice for beginning and intermediate keepers.
One of the swish and most common choices for theater ponds, adult Western Painted Turtles snappily learn and acclimatize to their new surroundings,
constantly Chesterfield and face, and learn to fete their keepers snappily. western painted turtle
They add lots of color to your theater pond, and are more visible than utmost pond turtles.

Ours readily eat bullets, water shops, romaine lettuce and cut fish.
An excellent choice for both warm and colder climates, Western Painted Turtles get along with utmost other popular theater pond species.

Youths do well in community tanks, learn to come to feeding hands, love to lounge, and stay truly active.

The painted turtle hunts along water bottoms. It snappily juts its head into and out of herbage to stir implicit victims out into the open water, where they’re pursued.( 34) The turtle holds large prey in its mouth and gashes the prey incremental with its forefeet. It also consumes shops and skims the face of the water with its mouth open to catch small patches of food.
Although all species of painted turtle eat both shops and beasties, their specific diets vary.
The eastern painted turtle’s
diet is the least studied. It prefers to eat in the water, but has been observed eating on land. The fish it consumes are generally dead or injured
midland painted turtle
eats substantially submarine insects and both vascular andnon– vascular shops.
The southern painted turtle’s
diet changes with age. Youths’ diet consists of 13 herbage, while the grown- ups eat 88 herbage.
This maybe shows that the turtle prefers small naiads and other prey, but can only gain significant quantities while immature.

The reversal of feeding habits with age has also been seen in the false chart turtle, which inhabits some of the same range.
The most common shops eaten by adult southern painted turtles are duckweed and algae, and the most common prey particulars are dragonfly naiads and crayfish.

consumption of shops and beasties changes seasonally. In early summer, 60 of its diet comprises insects.
In late summer, 55 includes shops.( 39) Of note, the western painted turtle aids in the dissipation of white water- lily seeds.
The turtle consumes the hard- coated seeds, which remain realizable after passing through the turtle, and disperses them through its feces.

Be the first to review “Western Painted Turtle” Cancel reply 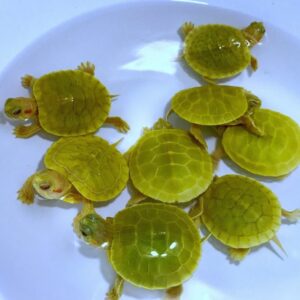 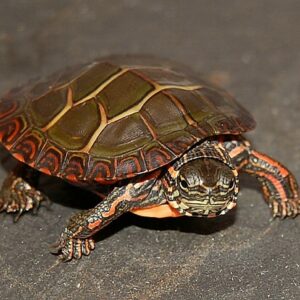 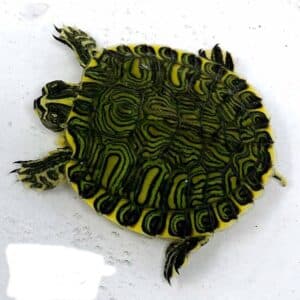 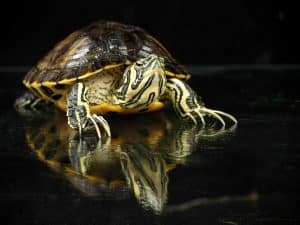 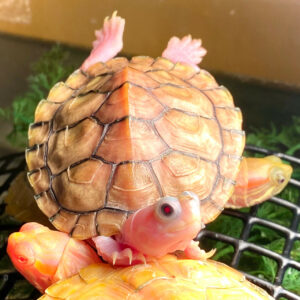 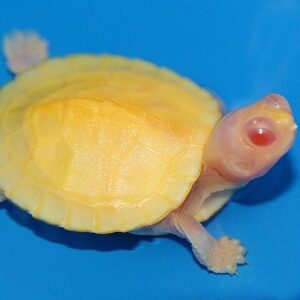 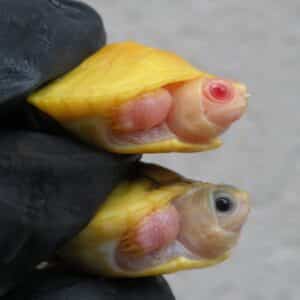 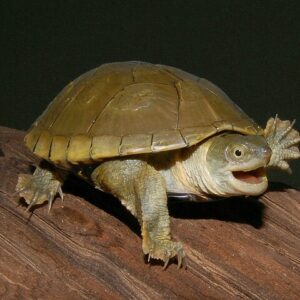 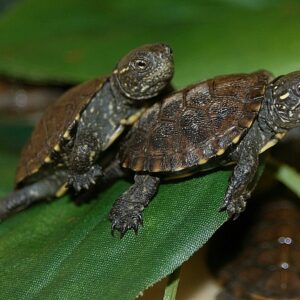